Courage to Act Like Men in a Culture that Says Otherwise 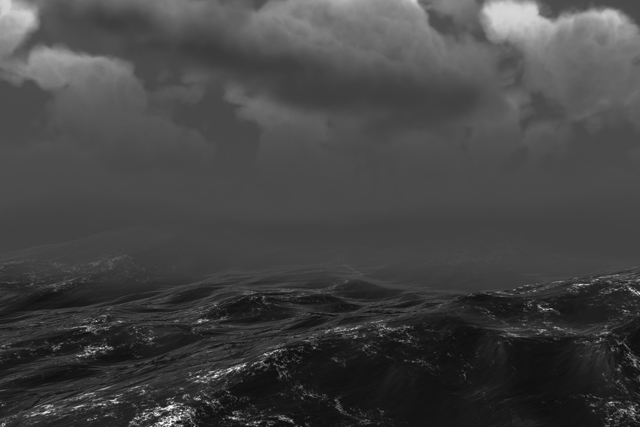 Jason G. Duesing from Midwestern Baptist Theological Seminary addresses the issue of men acting like men despite opposition by the culture around them:

“Near the end of his life, the pioneer American missionary, Adoniram Judson (1788-1850), returned to America for the first time since he departed nearly 35 years prior.[1] The twice–widowed Judson along with his children came in need of recuperation and rest and were welcomed with virtual celebrity status all along the Eastern seaboard. Instead of rest, Judson was shuttled from meeting to meeting speaking to churches both north and south.

During his stay, Judson met and married his third wife, secured care for his older children and prepared to return to his Burmese home to finish the gospel work he started. Before leaving America, he gave a parting address on June 30, 1846. Surrounded by a new generation of church leaders and senders of missionaries who were not present when he left in 1812, Judson indicated he felt out of place. Yet, this did not deter him from challenging his audience to take up the mantle and press forward…